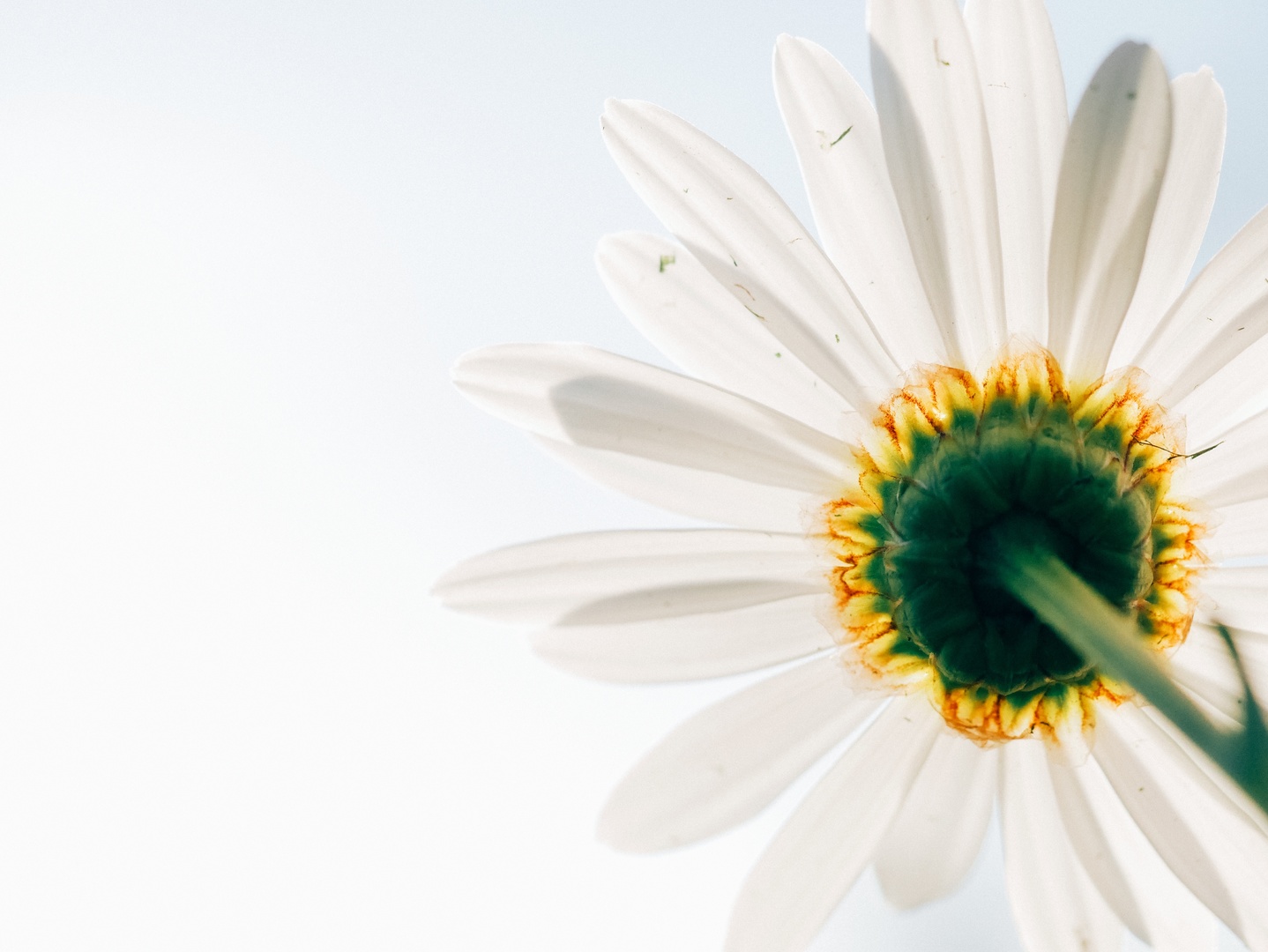 The Anatomy of Occupancy Analytics project was conceived in late 2017 by Chris Lees. His idea was to bring greater consistency and rigour to the application of data and evidence in understanding occupancy.

The increased focus on occupancy and in particular the introduction of ever-more sophisticated technology solutions to monitor occupancy has led to it becoming a daily topic in most corporates. However, the vocabulary being used largely predates unassigned seating let alone industry innovations like co-working and flexible working.

This has inevitably created a disconnect: people have to make-do with inadequate and ill-defined language to describe increasingly complex situations.

Although originally intended to be a white paper, it quickly became apparent that the scope was far beyond the capacity of that format. It was equally obvious that the content would also require peer review from someone sufficiently experienced in this area if it were to be credible. The intent is to create a foundation, not an opinion.

Chris approached Dr William Fawcett, and together they have spent more than a year creating this online resource, which we hope you will find both useful and entertaining. It is our belief and intention that together we can achieve transformational change in the workplace through rigorous and grounded analysis of the available evidence, and by developing a competency in making safe inferences and evidence-based decisions.